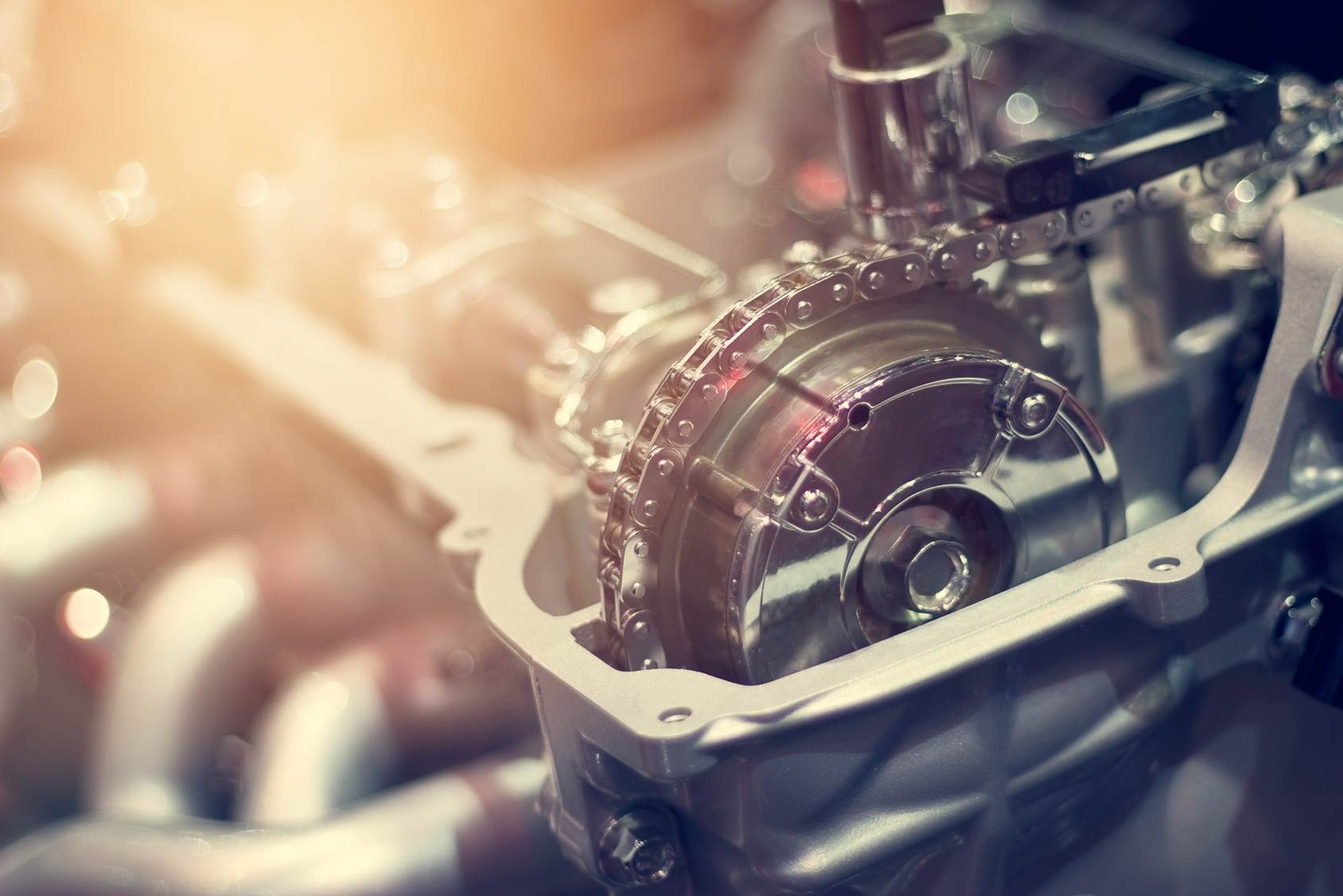 Everything You Need to Know About Gear Reducers

Gear reducers are an important piece of any engine or motor. It could be a mechanical or hydraulic motor, or even an electrical one. Or an engine in a car, boat, truck, even a tractor.

But what are gear reducers exactly?

Why are they so important?

Here’s what you need to know:

Why We Need Gear Reducers (aka Gear Shifters)

The purpose of a gear reducer is to change the output speed of the motor/engine in relationship to the torque. For example, if you need a decrease in engine speed but an increase in torque, a gear reducer can be engaged to perform that function.

Many gear reducers are automatically engaged to slow down, take that energy and, in effect, transfer it throughout the engine. These types are generally found in vehicles.

There are other gear reducers that perform the opposite task. These are found in specialty applications.

There is also a safety aspect in relation to a gear reducer through their ability to slow an engine’s speed.

A gear reducer can take many forms, dependent upon the machine it works with including gears, sprockets, and even pulleys.

When a gear reducer works, it’s not “shrinking” anything as the name might imply. Instead, it’s the speed of the engine that changes because different sized gears become utilized.

Here’s an example: Gears during standard operation may operate 1:1. That means that two gears have the same number of teeth.

When a gear is reduced that ratio becomes anything greater that 1:1. In our example let’s say it becomes 1:5. That means the first gear is unchanged but a new gear is being used that has 5 teeth for every 1 tooth of the first gear.

What this does is allow the gear reducer to transfer the power from the engine speed to torque. This allows the various parts of a machine to work in concert.

Dependant upon its’ use, a gear reducer can be found in a gear box where they take their cues from the universe. The main (or central) gear in the box is the Sun. The sun is surrounded by a smaller gear set with gears individually known as planets. The planets are in turn engaged by a larger gear known as the annulus.

The annulus or the sun is held in a fixed position while the other gears shift and engage with it. That shift happens automatically or through a manual process with the gear shifter.

Tip: If a gear does not shift as expected or the engine stutters after a shift occurs, you’ll want to seek service as soon as possible to avoid a larger issue.

This is not something you can just pick up if it’s on sale. There are several factors that have to be taken into consideration:

Are these parts going in a machine that will work locally or will it travel widely? It’s an important consideration because you need to know if the gear reducer will be accessible enough to be placed on a regular maintenance schedule.

Also to be considered:

Gear reducers are a key part of your machine. When properly installed and maintained, they can help you to get where you’re going or to complete a task on time.

Because of their importance to your bottom line, trust a professional to help you find the right system.

The Ultimate Guide to Brake and Clutch Accessories