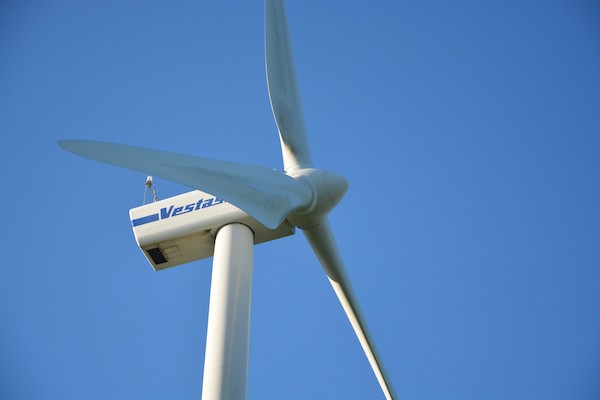 With the new normal for renewable energy set to be large capacity gains for the next two years, it is time to look at some of the trends of renewable energy. That way, you can be prepared to take advantage of lower energy prices to make your business greener! Read on for the latest renewable energy news!

Thanks to the dropping costs of wind power and the depletion of the planet’s fossil fuel reserves, wind power usage has become a noticeable part of the world’s renewable energy mix. Thanks to government policies in countries that make wide use of wind power, like the United States, the United Kingdom, Germany, India, and China, global wind power use has topped five-hundred and ninety-one gigawatts since 2018. As concern over curtailing carbon emissions increases among world governments, renewable energy resources such as wind power will continue to grow and contribute more to the world’s energy needs.

The Asia-Pacific market’s major eighteen countries house fifty-two percent of the world’s population and account for thirty-nine percent of the global energy supply. Of this, twenty-eight percent of the global energy supply belongs to India and China, which dominate the region. The renewable energy resource that is dominant in the region is hydro-power, which exceeded five hundred gigawatts of capacity in 2018, with the next most dominant being wind, with more than two hundred gigawatts of capacity.

China in particular is a hotbed of renewable energy development. Alone, China accounts for about fifty percent of the global renewable capacity growth, all due to a development rush to finish before government subsidies were due to be phased out. Include China’s dominance in manufacturing wind turbines and solar panels, but also the raw materials to build them, puts China in an enviable position in the renewable energy market.

The major driver of renewable energy development is dramatic costs reductions the technologies needed to collect clean energy from the environment. Solar energy and wind energy have majorly benefited from the cost reductions, as well as favorable government policies in the past several years. European energy policies, for example, have helped to drive the cost of offshore wind power down quite a bit, allowing for a massive scale-up worldwide.

Renewable energy news, while not always the most positive, allows us to watch the world energy markets for trends that will drive clean energy development for years to come. Both wind and solar power are on the upswing and will continue to grow for the foreseeable future. Contact your local government to tell them you want to see more renewable energy in your area!

Enjoy this article? Then remember to visit the Industry & Commerce blog for more articles about the future of renewable energy!

8 Advantages of Solar Energy for Business